Today Morten Kofoed Hansen, Jimmy Skat Hansen and I, went Ducking at Maribosøerne in the southern part of Denmark. Maribosøerne is a lake area which has hosted Ferruginous Duck each year since 2004 except in 2007. At least five different birds has been seen. The first bird was found 31-10-2004, an adult male. Todays bird is probably the same individual which has been seen almost every year since. 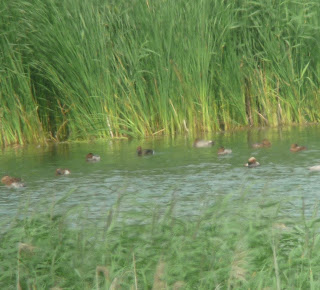 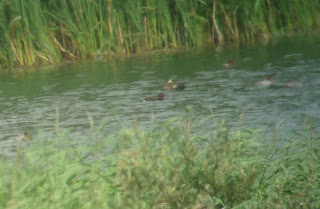 
The bird today was found and identified by Morten Kofoed Hansen, and was seen in a flock with app. 400 Pochard, 7 Red-crested Pochard and even 2 Garganey. In the area also a Quail was heard and two White-tailed Eagle`s seen.